We are committed to providing an inclusive working environment and, in particular, we will not tolerate racism or inappropriate sexual behaviour. We have created this Code of Conduct so that everyone we engage, either as staff or as freelancers or provided by third parties and working on our set (or elsewhere) know what is expected of them i.e that they will comply with this Code of Conduct.

• All individuals must be treated fairly and equally and we do not tolerate discrimination based on age, gender, race, religion, sexual orientation, political beliefs, disability or any additional ground protected by law.

• Do not do anything that could be considered offensive, intimidating, malicious or insulting by anyone else. This includes unwelcome conduct and comments, either directly against an individual in the workplace or made in a general manner that contributes to an environment that is hostile or lacking respect or dignity. Inappropriate or unwelcome focus or comments on a person’s physical appearance and inappropriate or unwelcome physical touching are forms of harassment and will not be tolerated. 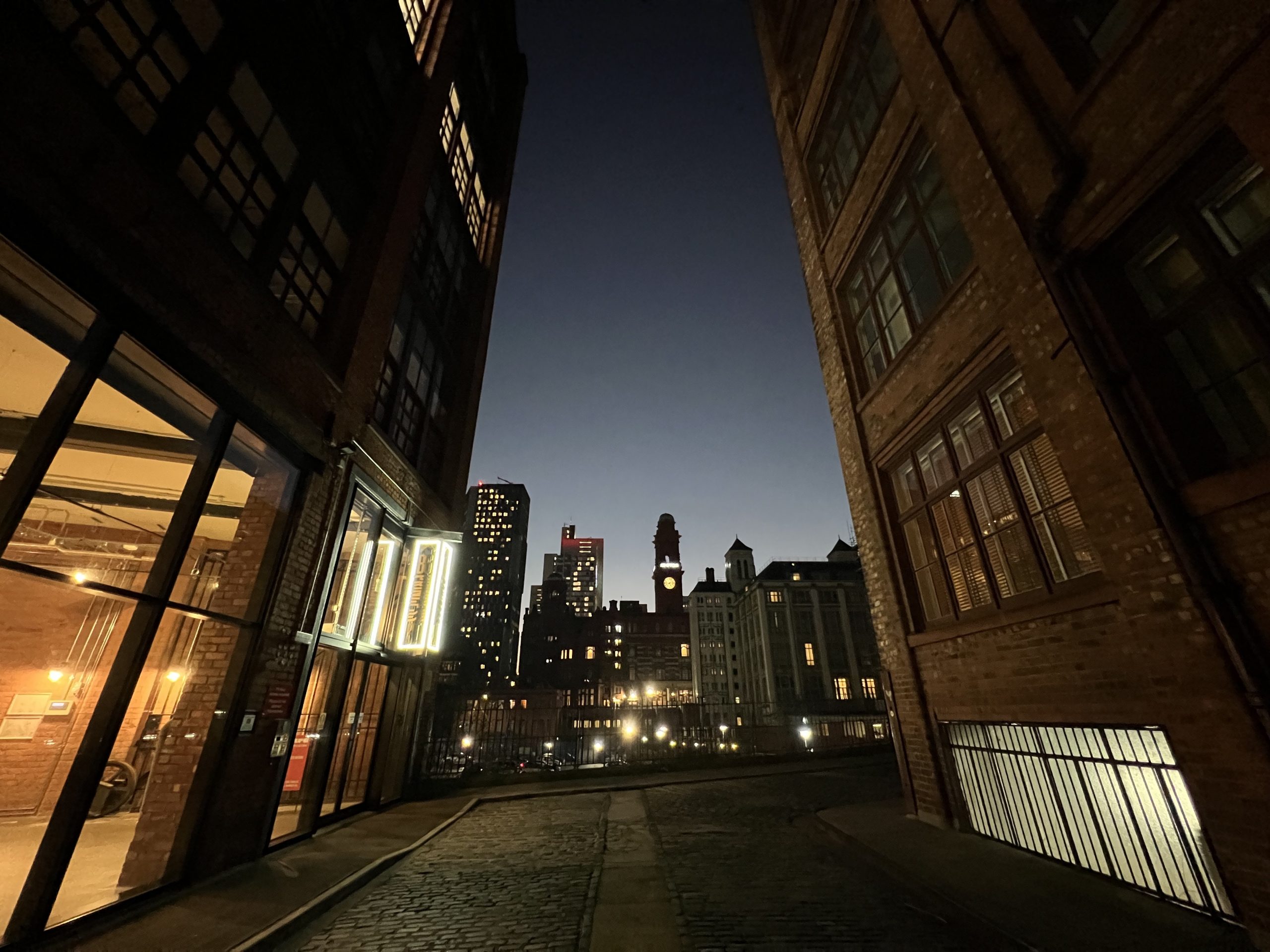